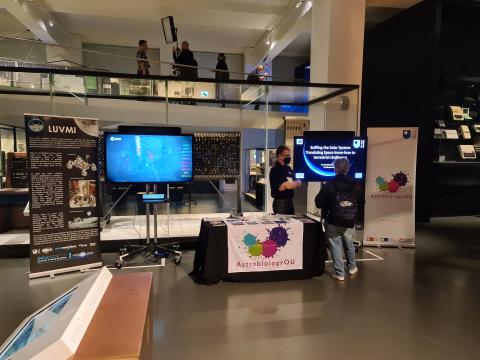 Our show-and-tell event was called “Sniffing the Solar System”  and was held in Information Age section of the museum.

We explored the OU’s role in developing instrumentation for space missions such as Rosetta and Beagle2 and how the lessons learnt and the multi-disciplinary skills are being used to solve challenges here on Earth.

These PhDs are being offered in the School of Physical Sciences: 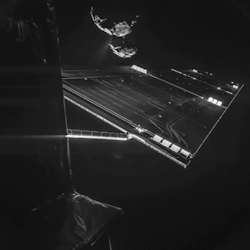 It’s called technology transfer, when innovations in one field are used with a different goal than the original purposes – often in a different industry.

Impacts can have a devastating effect on solid bodies like Earth and Mars, forming huge craters and, in the case of Earth, destroying life. However, impacts have played key role in the formation of terrestrial bodies (Chambers, 2004; Montmerle et al., 2006), the evolution of planetary atmospheres (Benlow and Meadows, 1977; Owen et al., 1992) and may have even had part to play in the development of life on Earth (Osinski et al., 2020). In the case of Mars, impacts may have also created environments capable of supporting potential microbial life (Farmer, 2000). 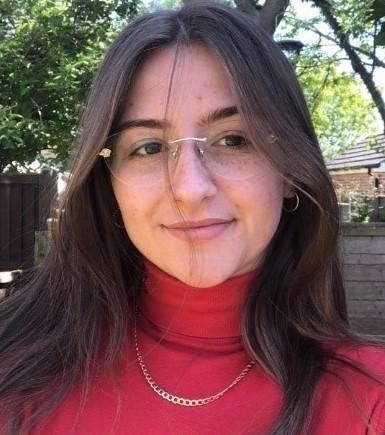 We are thrilled to announce that our Microbiology Technician Apprentice Grace has passed her apprenticeship with a distinction.

Whilst COVID was happening she checked we had the chemicals people needed so they didn’t have to come onsite, and she instigated a process whereby she (helped by the wider team) ensured that everyone had a clean lab coat every week on their peg. 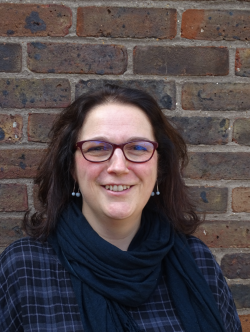 From space science and submarines to Scotch Whisky

How can understanding the secrets of the universe help make submarines safer, ensure Scotch Whisky's provenance and 'sniff out' new fragrances? Dr Geraint Morgan explains all. 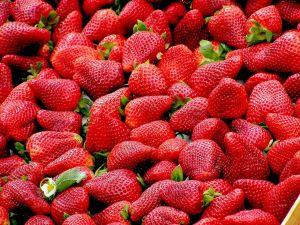 The worldwide consumption of ready-to-eat fresh fruit and vegetables has increased with the global effort to improve health and nutrition. However, it has been estimated that on average a piece of fruit will have been handled by seven different people before the customer consumes it.

Applications for full-time, funded PhD studentships (October 2021 start) in AstrobiologyOU are now open. Studentships are available across all aspects of the group's research including microbiology, laboratory simulation, instrument development and education. 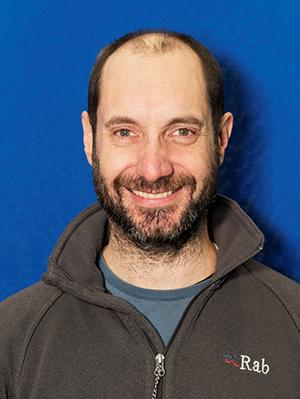 We are excited to congratulate Matt Balme as he becomes a Professor of Planetary Geoscience with immediate effect.