Reflections on Critical Thinking in Italy, France and Scotland 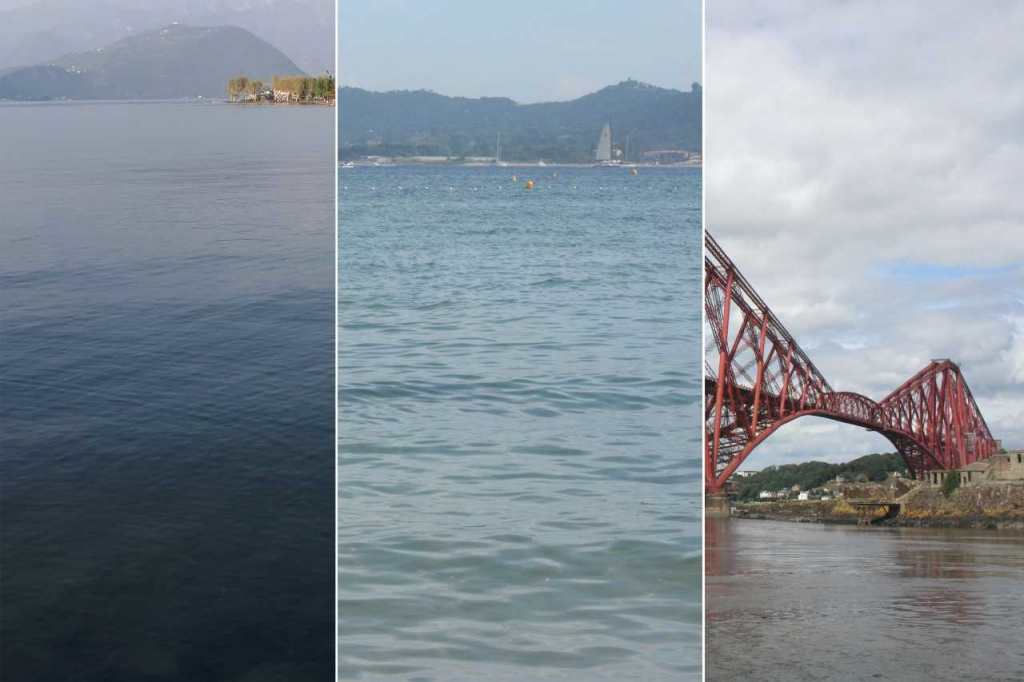 Critical thinking is a term much bandied about. Undergraduate and postgraduate degree course programmes tend to include it in their aims, though how this plays out differs. We know it when we see it – when a student essay shows a stance on what has been read – and we know it when we don’t see it – in endless descriptive regurgitating of reading.  I’ve even heard of an Italian university offering a single lesson on it, which ticks the box.

How do we actually get students to integrate critical thinking into an iterative working process? This was what led me to my dissertation main research question: Can student dialogue during group-based activities act as a medium for joint critical thinking?

Dialogue seemed a good place to start because of its potential for many-voiced texts, aka different ways of looking at a problem. In an Action Research study with a C1 (advanced) English for Academic Purposes class, I asked students to plan group presentations over three weeks, using discussion of sources to develop and refine slides. I decided to consider face-to-face and online dialogue, where distributed collaboration could lead to knowledge evolving over more extended time. I hoped for cross-multiplication of modes, where a multimodal text forges original meanings.

This was my plan. Then I started working with the students…

Half the class didn’t consent to their data being used – despite assurances, they believed it would take up too much of their time. In the first lesson, half (a different half!) were absent, so my carefully planned groupings had to be reworked on the hoof during the lesson. The next lesson everyone came, so all original groups of three had to accept a latecomer. Some groups viewed this positively, but others less so, and some latecomers remained ‘on the edge’. It also meant that the online threads got off to a rather haphazard start, and remained the weakest mode of discussion, critically speaking.

My carefully planned intervention was not as absorbing for students as I’d hoped, and I was surprised by how meandering some of their discussion was. More unsettling was the way some groups used superficially friendly interaction, apparently welcoming contributions before quickly contracting the interaction, and redirecting the discussion. This was only really apparent through my later Exchange Structure Analysis, adapted from North et.al (2008), and SFL analysis of interpersonal metafunction. I related these analyses to my critical thinking categories, which were developed from Krathwohl’s (2002) reworking of Bloom’s taxonomy of educational learning objectives.

It was not all bad news. Some face-to-face discussion really did lead to critical thinking, and one group built on each others’ ideas productively, using grammatical metaphor particularly effectively to open out space for critical thinking to emerge.

But the data where critical thinking was least evident was in the slides (visual language), and there was very limited exploitation of the cross-multiplication of modes that had seemed so full of potential. Groups were keen to paste images from the internet into their slides, transferring adverts with minimal recontextualisation, so endorsing wholesale the voices implicit in them, with a negative impact on the coherence of their own critical stance.

It was quite disappointing.

Eventually my analyses led me to two complicating factors that I had underestimated. These were external motivation in the form of a grade for the presentation, and internal motivation in the form of empathy. Negative past experiences of group-work had led to a lack of trust in the process, as well as a kind of persistent ‘novice’ approach, where tasks are divided up and then brought together without any real collaboration.

What did I learn?

Certainly that people are unpredictable. Also that my Spring 2018 data collection was about no more than Spring 2018. I wrote the dissertation last summer and by the end felt I knew the students better than they knew themselves. By September I had met many of them again in new courses and had to rethink my conclusions. The student who had shone in data analysis had become lazy; one group villain turned out to be a really creative thinker.

When I read the dissertation now, it takes me back to the places I worked on it last summer: our basement in Italy, a French campsite, someone else’s study during a house swap in Scotland. Moving about might seem a recipe for losing focus, but I found it actually helped to create deadlines. Data analysis had to be completed in France; writing up was during the month-long house swap. It was a bit like chapters. I think there’s some French beach in the data analysis and some Scottish weather in the writing up, though hopefully not cloud cover!