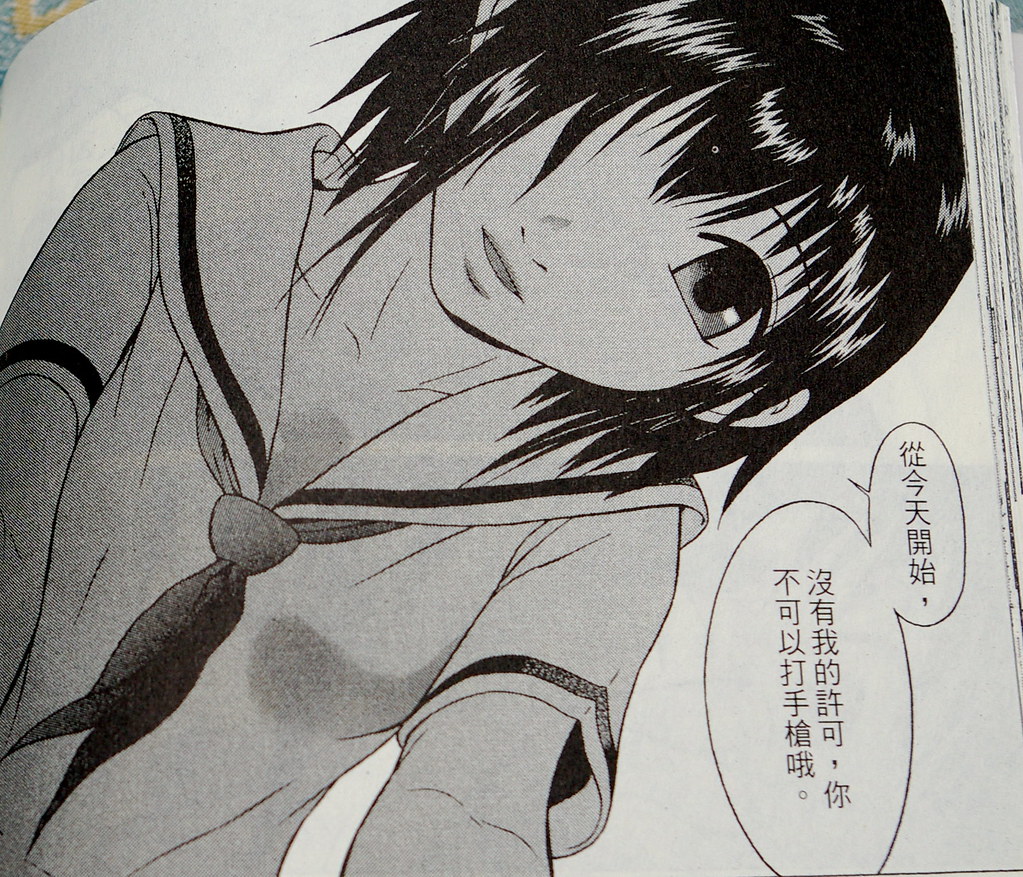 I recently visited the Manga exhibition at the British Museum (23 May-26 August 2019), the largest of its kind ever to take place outside of Japan. Manga is the name commonly applied to Japanese comics. Behind this simple term hides a galaxy of artistic, historical and cultural practices, which the British Museum exhibition elucidates for a Western audience.

Manga are composed of frames (koma) and contain a combination of black-and-white line drawings, speech balloons, onomatopoeia and symbols (manpu). Together, these form a language of visual storytelling that is central to Japanese identity and is increasingly popular in the rest of the world.

The exhibition begins by explaining the historical roots of manga, from the 12th-century Handscrolls of Frolicking Animals, to Hokusai’s 19th-century drawing manuals, to the satirical magazines inspired by Punch that emerged in the late 19th century. Kawanabe Kyōsai’s 17-metre Shintomiza Theatre Curtain (1880) is the spectacular apex of this part of the exhibition.

The ample section on Tezuka Osamu (1928-89) acknowledges his centrality in the development of modern manga through new publishing and artistic practices. Original artwork is on display from Tezuka’s seminal series, such as New Treasure Island (1947), Astro Boy (1952-68) and Princess Knight (1953-67), the first manga to address a female readership.

For a book historian like me, it was rewarding to see the attention paid to the dynamics of manga production. Interviews with manga artists (including numerous female mangaka such as Kōno Fumiyo and Hagio Moto) and with the commissioning editors of the major manga publishers illustrate the complexity of the creative and production processes of an industry worth £3bn a year in Japan alone. The weekly and monthly magazines serialising multiple titles, as well as the tankōbon collected editions can achieve sales of millions of copies across the various formats. By way of comparison, US comics titles struggle nowadays to sell more than 100,000 copies.

The diversity of contemporary manga is then illustrated through its multiple genres, including dramatic manga, comedy manga, shojo manga for female readers, shônen-ai or boys’ love manga (also aimed at women), shônen or boys’ manga and sports manga. Each genre is illustrated through noteworthy examples, such as the football manga Captain Tsubasa (a childhood favourite of mine in its anime television version), and Inoue Takehiko’s immensely successful basketball series SLAM DUNK and REAL, the latter notable for its portrayal of disability.

Where the exhibition truly shines is in its depiction of the sociological and cultural impact of manga. When studying literature, we are often taught to adopt a critical distance from our object of study. The opposite is true with manga, where audience participation is central to its impact, as shown here through exhibits and interviews from the twice-yearly Comics Market (Comiket).

The event, which attracts an audience of half a million otaku (persons with obsessive interests or fans), shows the extent to which manga readers enter into a dialogue with the medium. This takes the form of creative engagement through self-produced dōjinshi comics, which are sold at Comiket, and through the practice of cosplay (costume play), where fans dress up as their favourite characters, seeking physical immersion in their favourite manga storyworld.

The future of manga is the subject of the final section. Here the focus is on the growing transmediality of the form. Increasingly, print manga are part of a complex ecosystem that interweaves digital comics, television and games, highlighting the permeability of the form to new technologies and publics. The growing presence of manga outside of Japan is also brought to the fore, through collaborative works and through the adoption of the visual language of manga by European and American creators The appeal of manga to a wide audience both in Japan and in the rest of the world, its ability to adopt multiple registers, from escapism to social engagement, its embracing of new technologies and formats, all suggest that this art form will continue to transform and to engage readers for the foreseeable future.

Accompanying the exhibition is also an excellent catalogue edited by curators Nicole Coolidge Rousmaniere (British Museum) and Matsuba Ryoko (Sainsbury Institute for the Study of Japanese Arts and Cultures, University of East Anglia).