Trade union members across Scotland are learning in their workplaces through union partnerships with The Open University in Scotland.

The Scottish Trades Union Congress (STUC) is the national trade union centre in Scotland. With affiliated unions throughout Scotland, the STUC represents over 540,000 trade unionists.

Scottish Union Learning (SUL) is part of the STUC. It supports trade unions in accessing skills and lifelong learning opportunities for their members.

Our partnership with the STUC and SUL has been in place for over 10 years. It enables us to offer group-based higher education in the workplace to union members.

Typically the participants are new to university-level study. We provide workshop-based courses, individual modules and routes on to degrees. Through this work we have developed a powerful employer-union-university partnership. 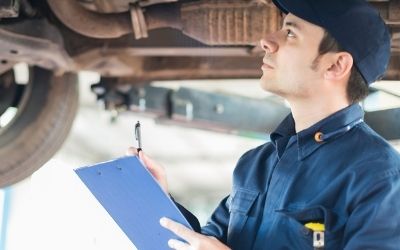 Unite is the largest trade union in the UK, with members across the private, public and voluntary sectors, including manufacturing, construction and transport. Working with Unite the Union and Rolls-Royce, we provided opportunities for engineering staff at Rolls-Royce's Scottish sites to study Open University modules and qualifications in their workplaces. 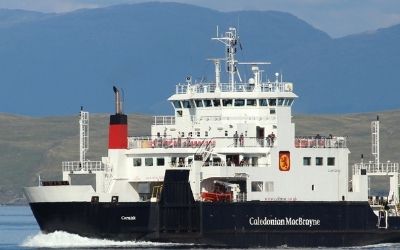 Aspiring managers from a range of Highlands and Islands' workplaces including ferries, schools and the police force completed Certificates in Higher Education Open through the OU's partnership with Scottish Union Learning. 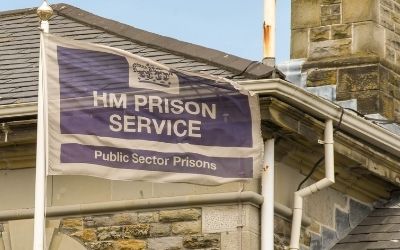 Prison Officers at Her Majesty's Prison (HMP) Perth and HMP Polmont have honed their writing skills with an 'Essay and Report Writing Skills' course. Creative writing workshops were also held for prison staff in Perth and Edinburgh - including officers, social workers and administrative staff. 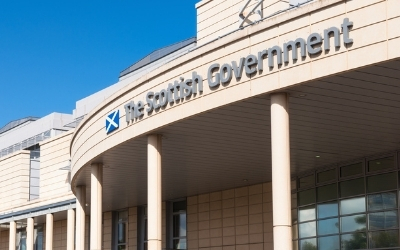 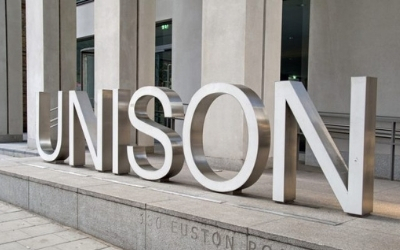 UNISON's members work predominantly in public services, including local government, education and health. A learning agreement between the OU and UNISON benefits workers across the UK's public services. For example, OU dementia care and mental health workshops for UNISON members working in local councils and the NHS.

Tommy Breslin is a Senior Development Officer for Scottish Union Learning within the Scottish Trades Union Congress. He was promoted from a Development Officer role to the Senior role following undertaking a range of short OU accredited courses - known as microcredentials - in online teaching. 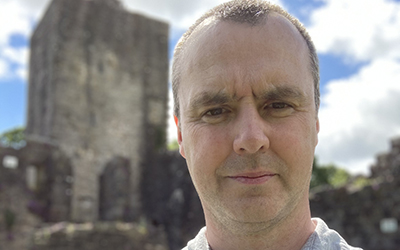 My line manager said that while these courses have greatly enabled my personal and professional development, they have also prepared me for taking on senior management responsibilities, and that the skills I have developed will be invaluable in driving our organisation through a process of digital transformation.

In his previous role as an Engineering Inspector and Lead Union Learning Representative with Unite the Union at Rolls-Royce, Brian graduated with an OU Bachelor of Science (BSc) Open degree. Brian was also the recipient of a Scottish Trades Union Congress union learning award in 2017. 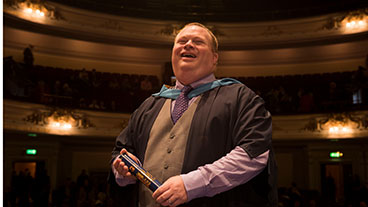 The opportunity given to me by The OU, the union and my employer to achieve my degree while I worked, has undoubtedly helped me to gain the promoted post I am in today