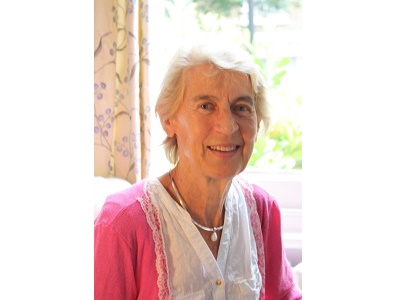 Professor June Barrow-Green spoke at the virtual International Congress for Mathematicians 2022 on George Birkhoff’s forgotten manuscript and his programme for dynamics. The description of June's talk is as follows.

At the end of the 1920s, George Birkhoff began to draw up a programme of research on unsolved problems in dynamics, and in 1941 he presented his ideas at the 50th anniversary celebration of the University of Chicago. Soon afterwards a summary of his lecture was published. At the time of his death in 1944, he left unfinished a manuscript of a revised and extended version of his lecture. I will describe Birkhoff’s work leading up to this manuscript before discussing the contents of the manuscript itself.