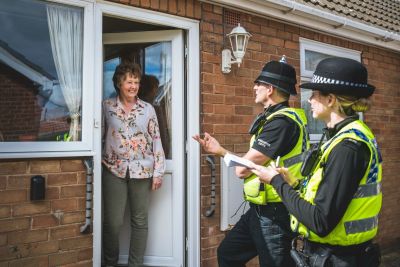 The results of the research showed a worrying disjuncture between the relevant practice guidelines and the behaviour of witnesses in a criminal investigation. This included that many witnesses either did not understand the instructions given to them at an identification procedure and/or chose to interpret them in ways not intended by the police. For example, witnesses reported that they expected the perpetrator to be present in the parade and that they should select someone.

Overall, there appeared to be a pattern of witness selection, including self-selection, and behaviour that meant that the witnesses tending to take part in identification procedures displayed many of the characteristics that research has shown are likely to lead to misidentifications. 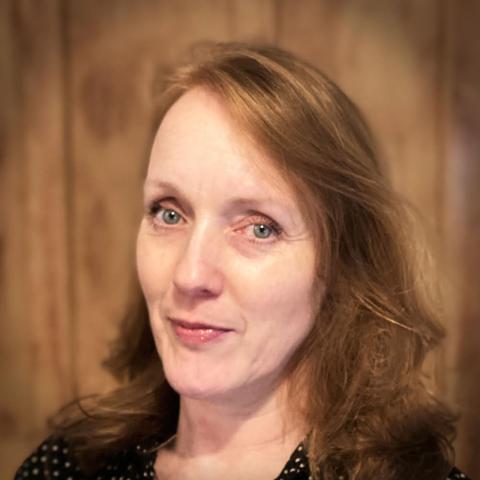 Rebecca Collard reflects on her time as a Senior Practioner Fellow with CPRL.