1.28 The impact of police forces and football clubs working together to provide a platform for coaching and mentoring for young people who have received a threat to life notice 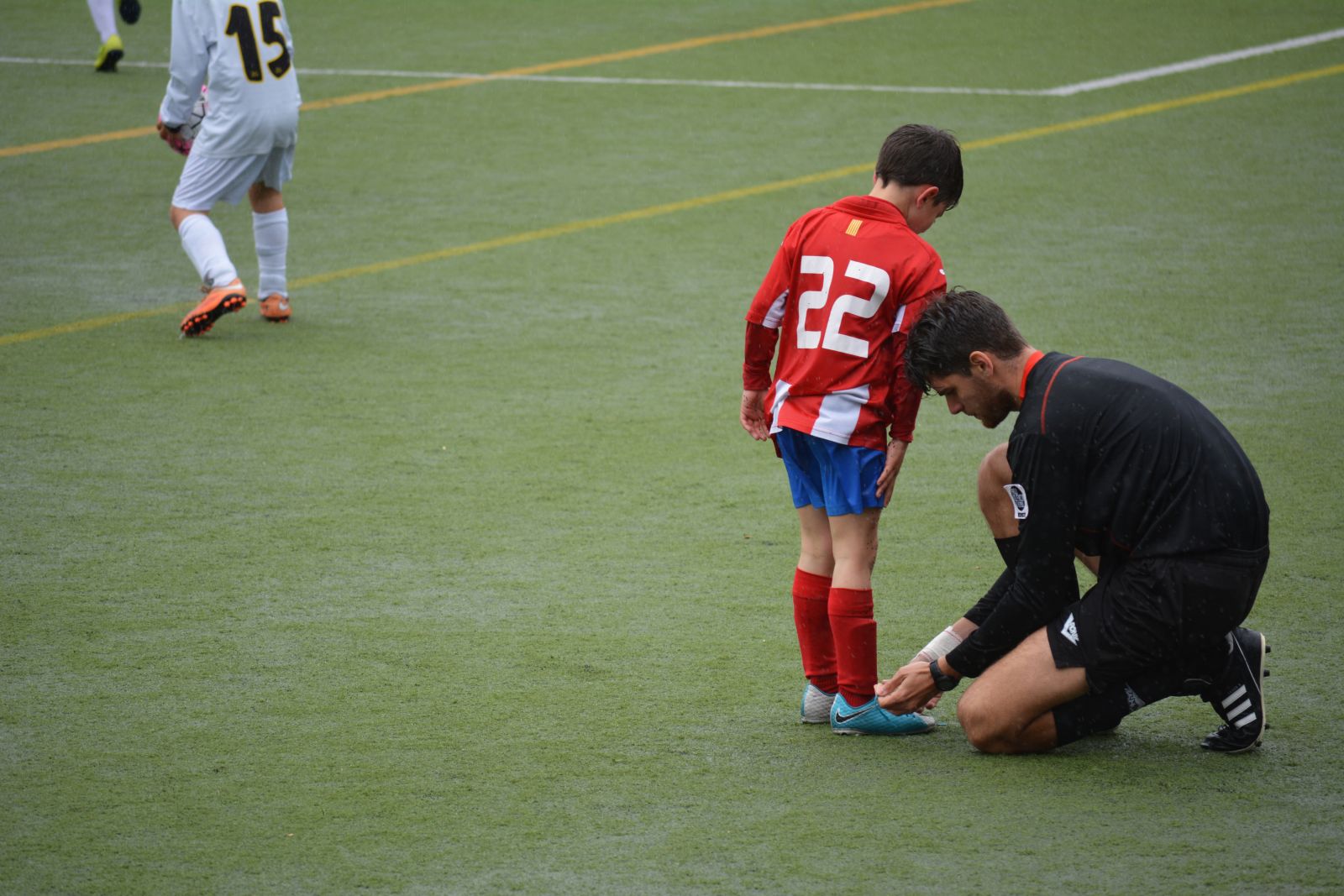 Between 2012-2014, there was a wave of young people in South Manchester under the age of 18 who had received a Threats to Life Notice from Greater Manchester Police. Many of these young people also had associations with organised crime groups in the area, with some also having crimes against their nominal as both victims and offenders. In 2015, The Manchester United Youth Foundation, the charity arm of Manchester United, began a pilot scheme in partnership with Greater Manchester Police in order to provide avenues for these young people to steer away from their associations with organised crime groups and reduce the possibility of them receiving a Threats to Life Notice in the future.

This research would seek to build on the original pilot by expanding the cohort of young people to include children of parents who have received a Threats to Life Notice from GMP, with the view that such young people are also vulnerable to being exploited for criminal enterprise.

The Key Aims are:

- To develop the individuals in the cohort with regards to qualifications, personal wellbeing, skill development, employability and social action (part of their local community and their perception of their community).

- To understand and improve the delivery and impact of Threats to Life on young people to inform police forces on the best possible process and follow-on actions needed when delivering Threats to Life Notices. 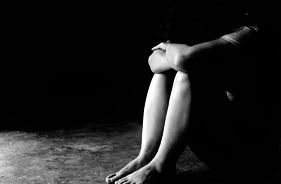