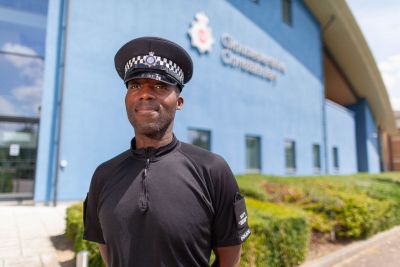 An increased focus on ethics, including the introduction of the unified Code of Ethics, has been one response to the high level of political and media scrutiny of police conduct. This project builds on previous research conducted by the Centre for Policing Research and Learning and the Police Service of Northern Ireland, the latter having implemented a code of ethics as part of the Northern Ireland peace process.

The aim of the research was to consider the newer context and practices of the Code of Ethics in English and Welsh police forces. The 12-month, in-depth, qualitative action-research project looked at: 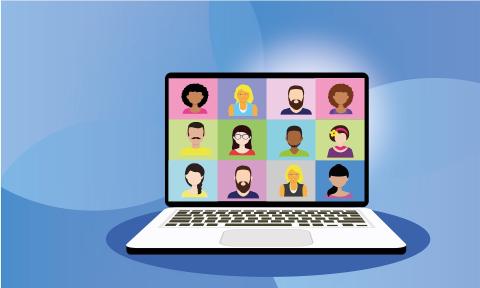