3.21 Leadership with political astuteness: The dynamics of police working with politicians 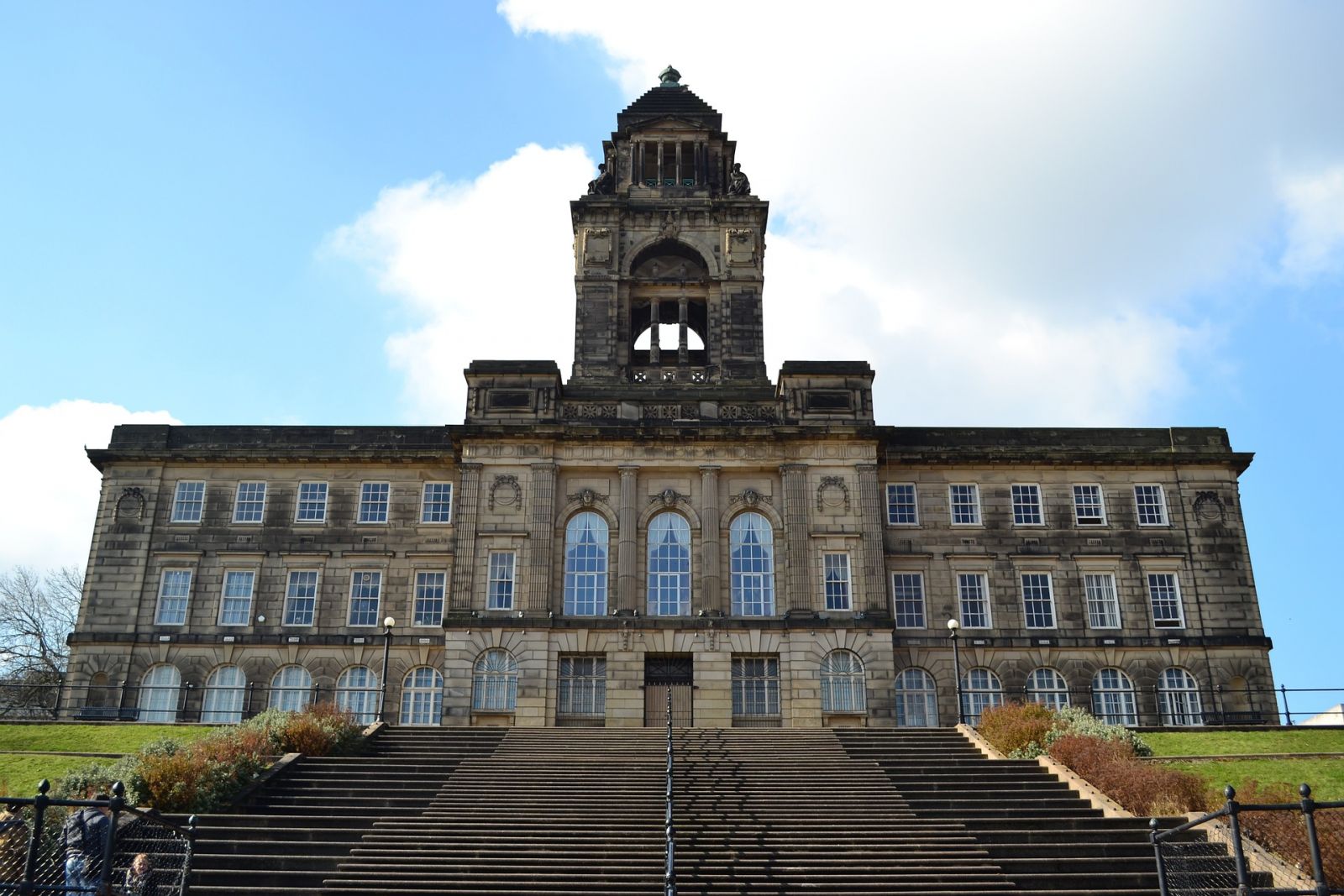 The key aim of this project is to understand better the dynamics of police working with politicians: what is their understanding of the role of elected politicians (senior local councillors and/ or directly elected mayors, metro-mayors and MPs as well as Police and Crime Commissioners); how do senior police officers interact with elected politicians; and how important is political astuteness for effective working in senior policing?

The research is in progress and so far has undertaken a literature review (will be made availabe to partners in next draft). Interviews with PCCs, chief constables and other senior politicians and police are starting in early 2021 (all voluntary and anonymised). The researchers are also running two linked workshops with superintendents.

The research will be completed by October 2021, and will include a final report and executive summary. Other outputs such as evidence cafes are being considered. 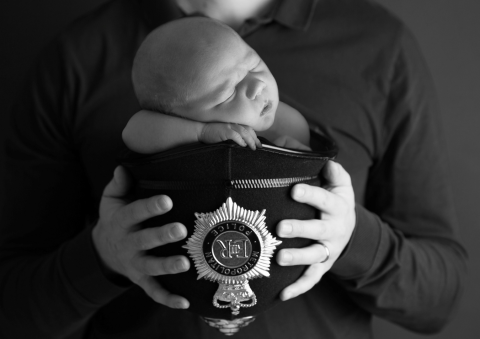 This conference, hosted by Greater Manchester Police, aims to raise awareness and drive change around perinatal mental health as an important wellbeing issue within UK policing.

Citizenship and Governance Festival of Research