Staff Tutors have an important role in keeping The Open University at the forefront of distance learning in higher education. As a Staff Tutor in The School of Education, Childhood, Youth and Sport, you will lead and manage a team of highly qualified Associate Lecturers (ALs) tutoring students enrolled on a range of modules. You will select, train, develop and supervise ALs and contribute to the development and management of the School’s work, including the Student Support Team.

You will have a higher degree in a field relevant to the programmes covered by the post and experience in the effective planning and management of staff and resources. It would also be advantageous to have used Information and Communications Technology to enhance learning in an educational context.

The post is home-based, but you must also be prepared to travel when necessary within the UK and particularly to Nottingham and Milton Keynes.

We are seeking an enthusiastic Lecturer to join our vibrant team of nine academic staff in Milton Keynes involved in writing online/print materials, overseeing teaching activities and engaging in research/scholarship that connects with our growing BSc (Hons) in Sport, Fitness and Coaching. You will have good knowledge of a range of sport and exercise related topics and be willing to work collaboratively with colleagues to develop high quality distance learning materials for students and for wider public engagement.

You will join a team which has developed an innovative approach to Sport and Fitness education based on our expertise in distance education, and will contribute to the maintenance of our existing curriculum and potential new curriculum developments (e.g. new modules, Master’s degree, higher/degree level Apprenticeship).

You must have a higher degree or equivalent professional knowledge in Sport and Fitness or a related field and a good understanding of approaches to studying this topic. You will have an understanding of distance learning; an ability to write clearly and cogently for a diverse student audience and have some experience of teaching in higher education.

This page provides guidance to E117 Introduction to Sport and Fitness students on how to download and install the E117 App.

The E117 App is designed to support and enhance the learning of Level 1 Sport and Fitness students studying the Open University module E117 Introduction to Sport and Fitness.  The App comprises two augmented reality models; the muscular system and the digestive system.

Downloading and Installing the E117 App 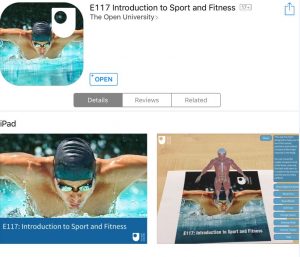 Click on the links below to download the E117 App onto your Apple or Android device. Once you have downloaded and installed the E117 App you will need to use the trigger image below.

Please note that the E117 Introduction to Sport and Fitness App requires access to your device’s camera in order to provide the Augmented Reality (AR) experience.  The application does not record any audio, image or video in the process of providing the AR experience.

Below is a the trigger image needed for the augmented reality part of the App. If you are an E117 student you will have been provided with a copy of this image on a coaster. If you are not an E117 student, or if you have lost your coaster, you can download a jpeg copy of the image by right clicking on the image below and selecting ‘save picture/image as’ (or similar). Alternatively you can download a PDF version of the trigger image by clicking here. 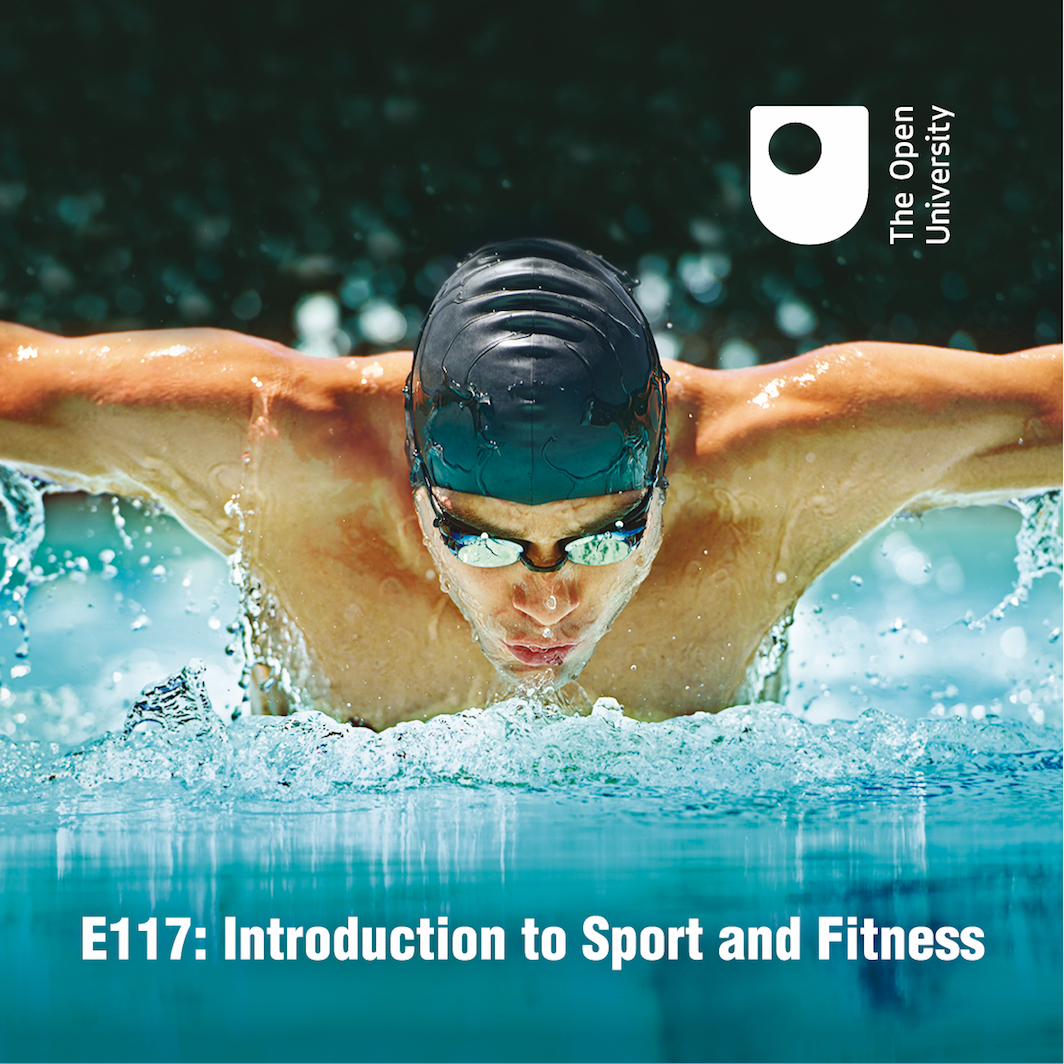 Once you have successfully downloaded and installed the App on to your device point the device at the trigger image and you will see the augmented reality model of the muscular system as well as the ‘Menu’ option in the top right corner.  Click on ‘menu’ to reveal the full list of functions available in the App. For further information on each function located within the App please click on the link below.

To see a demonstration of how to use and navigate the App once you have it downloaded onto your device please watch the video below.

What if I don’t have an Apple or Android device?

For those on the module who do not have an Android or Apple device there is a desktop version of the App available from the ‘Resources’ section of the E117 Module Website. 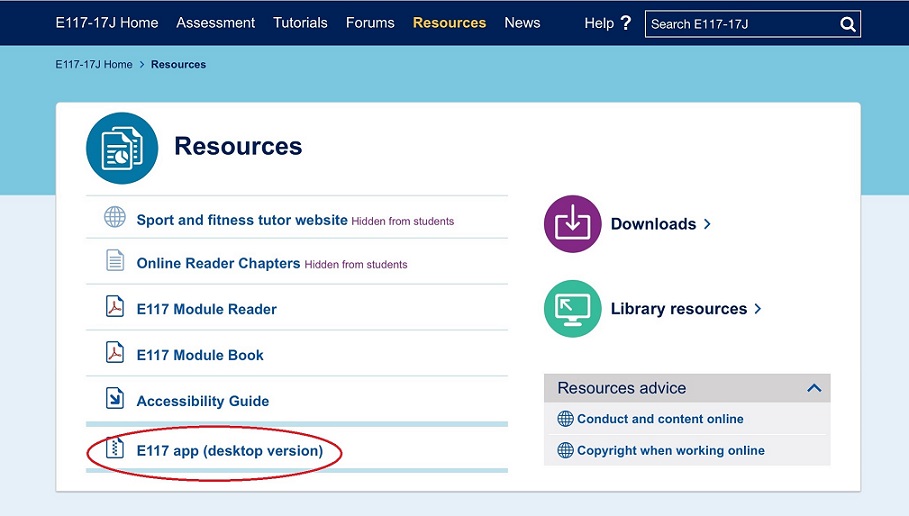 The menu on the desktop version can be navigated in exactly the same way to show the activity tracker dashboard and both the muscular and digestive systems, however the models will only be presented in 2D rather than in augmented reality 3D.

On 16th May 2017 Open University Sport and Fitness lecturers Jessica Pinchbeck and Karen Howells, along with careers advisor Ros Johnston, took part in a Careers Showcase for Student Hub Live. This event contained lots of useful information about careers in sport and fitness and our sport and fitness qualifications. If you missed it you can watch it again below. 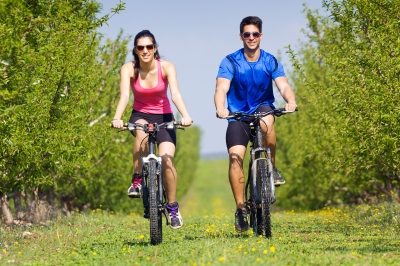