As Euro 2016 moves into the knockout stages football fans will be preparing themselves for the prospect of a penalty shoot-out or two. Penalty shoot-outs are rarely missing from a major tournament and are a source of great stress and excitement. 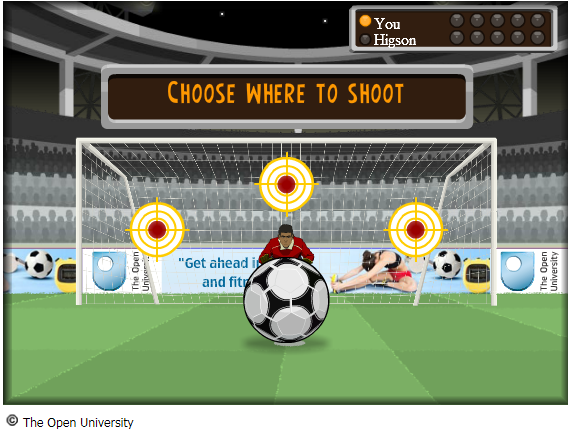