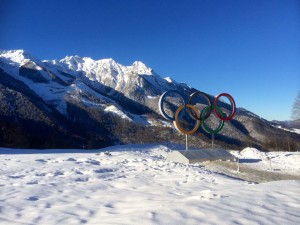 The British terrain isn’t exactly designed for participation in Winter Olympic sports yet Team GB will be taking a 56-strong squad to the Winter Olympics which open in Sochi next week, so how do British athletes come to be involved in these sports?

Paths into winter sports vary and often quite different to the more conventional routes seen in summer Olympic sports. Whilst most athletes have a background of junior participation, often having made their entry into the sport at a young age, in some Winter Olympic sports this is not the case. It is very common for athletes in these sports to start late having begun their sporting career in other sports. Athletics to bobsleigh has, for example, become a very common route into the sport.

Paths into winter sport can be influenced by factors such as:

I explore this more in the article Why would British Athletes Chose Winter Sports? in The Conversation.