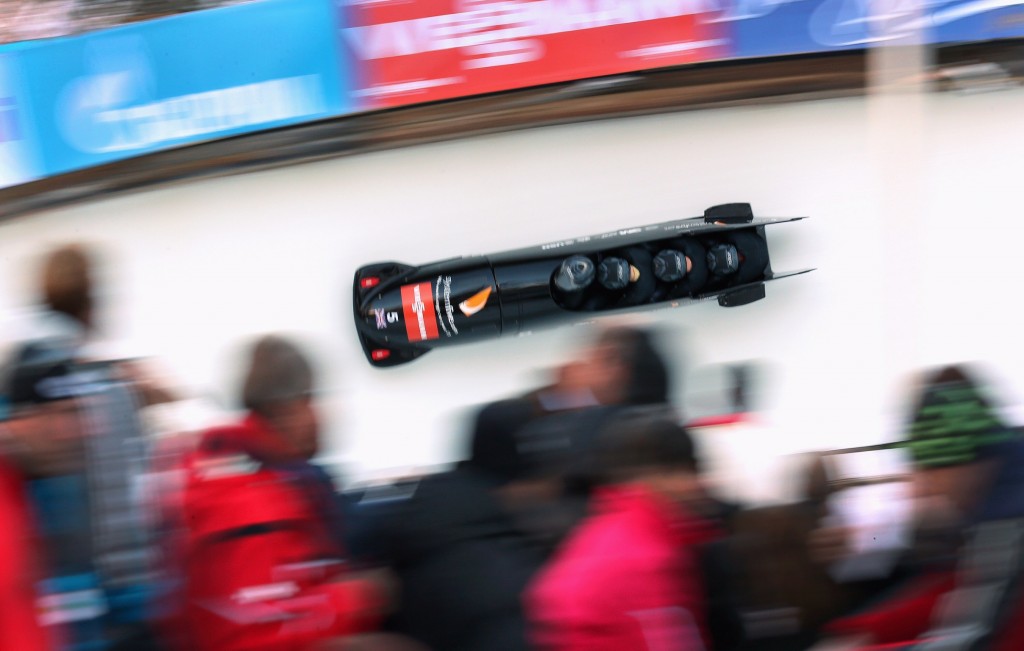 The British terrain and climate are not really designed for winter sports – there are few mountains suitable for skiing and our winters simply aren’t cold enough. Yet Team GB will be taking a 50-strong squad to the 2022 Winter Olympics in Beijing. So how do athletes from a green and pleasant land come to be involved in winter sports on snow and ice?

Paths into winter sports are varied and often quite different to the more conventional routes seen in summer Olympic sports. There is also a large variation between winter sports – bobsleigh, skiing, ice skating and snowboard athletes, for example, will all have come to their sport in different ways.

The majority of athletes have a background of junior participation, often having made their entry into the sport at a young age, but in some Winter Olympic sports this is not the case. It is very common for athletes in these sports to start late, having begun their sporting career elsewhere.

Take bobsleigh and skeleton for example: these are sports that you can only start as an adult – you just can’t do them as a child. This makes career paths into these sports very different. Olympic silver medallist Shelly Rudman didn’t try skeleton until the age of 21, which is very late compared to athletes from other Olympic sports. This contradicts some models of athletic development, which suggest that investment in a sport as a junior is a requirement for success.

Many athletes transfer from other sports and many are “spotted” as potential winter sport athletes through so called “talent transfer programmes”, such as UK Sport’s ‘Girls 4 Gold’ programme which started in 2008. Double Olympic gold medallist Lizzy Yarnold was a graduate from the Girls 4 Gold programme, having transferred into the sport from athletics.

The slide from athletics

Transition from athletics seems to be a common route into sliding sports: bobsleigh, skeleton and luge. Olympic skeleton medallists Alex Coomber (bronze in 2002) Shelly Rudman (silver in 2006), Amy Williams (gold in 2010) and Lizzy Yarnold (gold in 2014 and 2018) all had a background in athletics before switching to skeleton. The speed and power elements of athletics transfer well into the push start required in both skeleton and bobsleigh.

Bobsleigh has a long-established tradition of recruiting high calibre track and field athletes into its fold (e.g., British sprinters Mark Lewis-Francis, Craig Pickering, Joel Fearon, Allyn Condon and Marcus Adam have all been part of the British squad in the past). Current GB squad member and former British 100m record holder Montell Douglas is set to become Britain’s first female summer and winter Olympian in Beijing. She stated: “I’m over the moon to be representing women. There have been many male summer and winter Olympians, so I’m more thrilled about leaving a legacy like that behind than anything else.”

The transition from athletics to bobsleigh is not exclusive to the UK. For example, sprinter Alexandra Burghardt (Germany) who competed in the Tokyo Olympics last year will also be competing in the two-woman bobsleigh in Beijing, and previously track and field Olympic/World medallists Lauryn Williams (USA),  Lolo Jones (USA) and Jana Pittman (Australia) have transitioned to bobsleigh.

Live near a ski slope

Paths into winter sports are often dictated by opportunity. Facilities for winter sports participation are few and far between and so location plays an important part. If you live near an ice rink you are more likely to become involved in speed skating or figure skating.

Kate Summerhayes, who will be representing Team GB in freestyle skiing in her third Winter Olympics in Beijing, learned to ski when she was six at the Sheffield Ski Village, which was only ten minutes away from her home. There are certainly geographic patterns in team membership – for example the GB curling and Nordic skiing teams have traditionally been dominated by Scottish athletes. Is this connected to there being better facilities and infrastructure for these sports in Scotland? A lack of winter sport facilities in the UK could certainly be hindering our prospects and the types of facilities available may limit the range of our participation.

Finance is also strongly related to opportunity – participation in winter sports often requires overseas travel and expensive equipment. At the upper ends lottery funding and sponsorship is available, but the financial aspects may prevent potential athletes starting a winter sport. Learning to ski as a child, for example, is a privilege largely reserved for children whose parents have the income to afford skiing holidays.

Finally, one of the most important factors influencing why an athlete might move into a winter sport is role models. Medals won in the past four Winter Olympics in skeleton have certainly boosted the profile of the sport and may encourage more athletes to consider taking it up.

Any British athletes gaining medal honours in Beijing will certainly be ambassadors for winter sports and have the potential to inspire a generation to take to the slopes, ice rink or track.