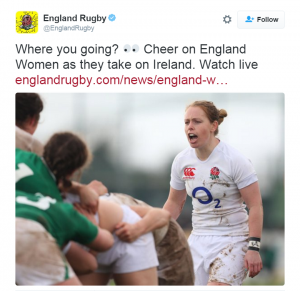 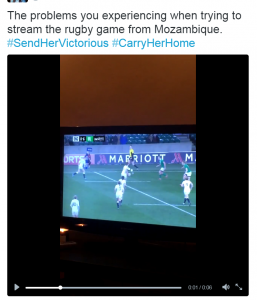 1 thought on “Blindside of Rugby Six Nations: Where are the women?”